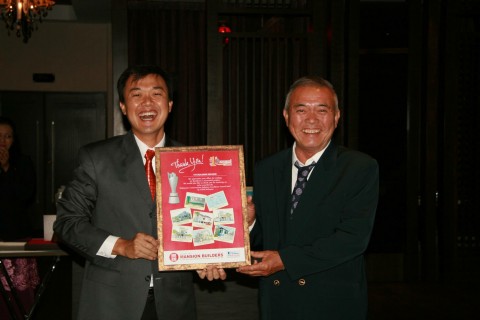 “Nothing Great Was Ever Created Without PASSION.”

Established back in year 2001, Mansion Builders Sdn Bhd might be seen by others as a fairly young company with little to none property development experiences. However, throughout the years, we have successfully answered property market’s demands by building one after another high quality and creative commercial and residential properties. Our success would not be possible without the guidance and great leadership from our Father-and-Son Directors, Mr Loh Joon Swee and Ir. Loh Ban Ho. Below are their respective credentials. 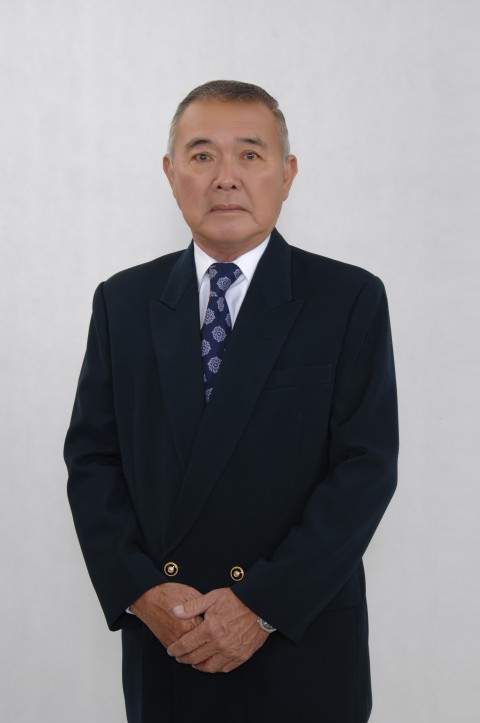 Under this company their projects are: – 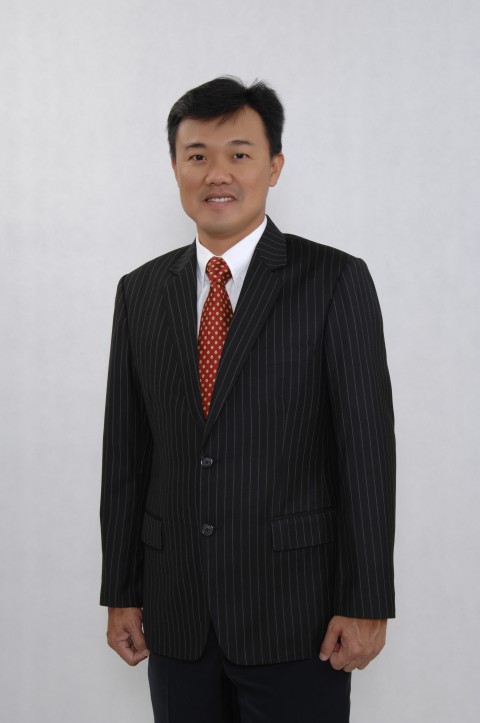 Ir Loh Ban Ho is a Civil & Structural Engineer by Profession. He is a qualified International Professional Engineer & Professional Engineer, recognized by the Asia-Pacific Economic Coorporation APEC & Board of Engineers BEM, Malaysia. Registered and Recognised ASEAN ENGINEER. After graduation from University of Leeds (UK), he came back to Malaysia. He started work as Site Supervisor with Sykt Pembinaan Olso which he supervised the North South Highway Project (PLUS Highway). Since then he have worked for IJM Corporation Bhd building the NKVE Expressway and later as Assistant Engineer with Koh Perunding involving in Structual Designs. In 1994, he joined Zath Perunding Sdn Bhd as Civil & Structural Design Engineer. He later formed Mansion Builders in Year 2000, with his father, Mr Loh Yoon Khoon.

some of the Projects that Ir. Loh Ban Ho has handled :- 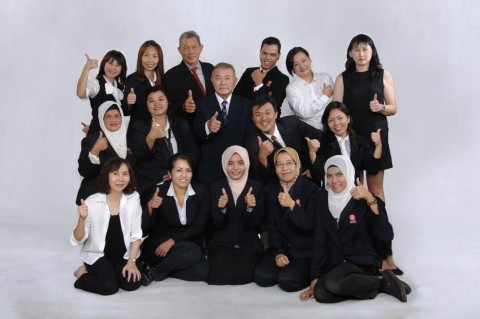 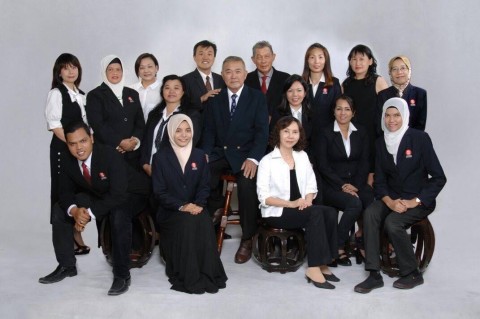 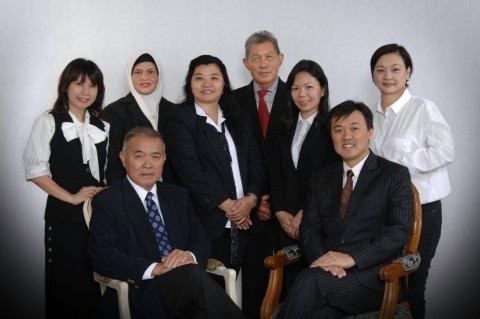 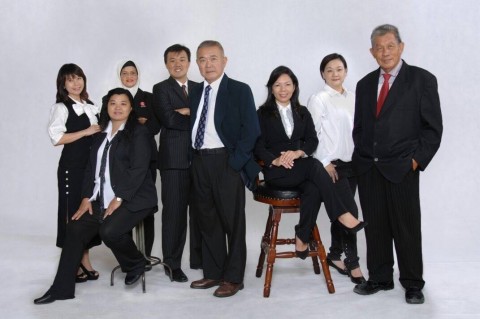 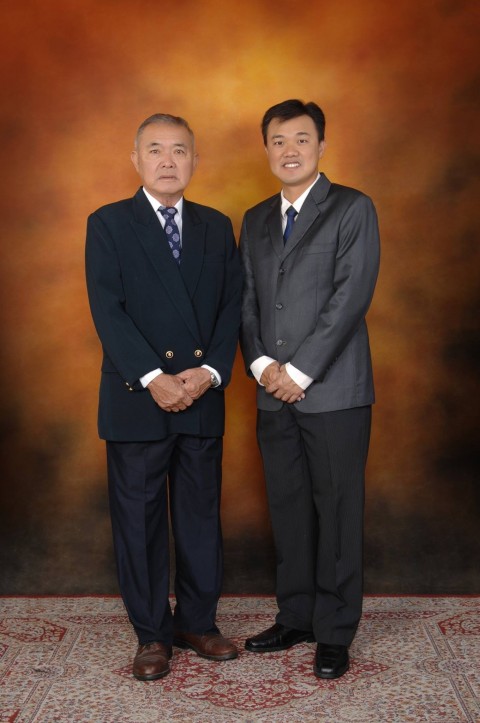 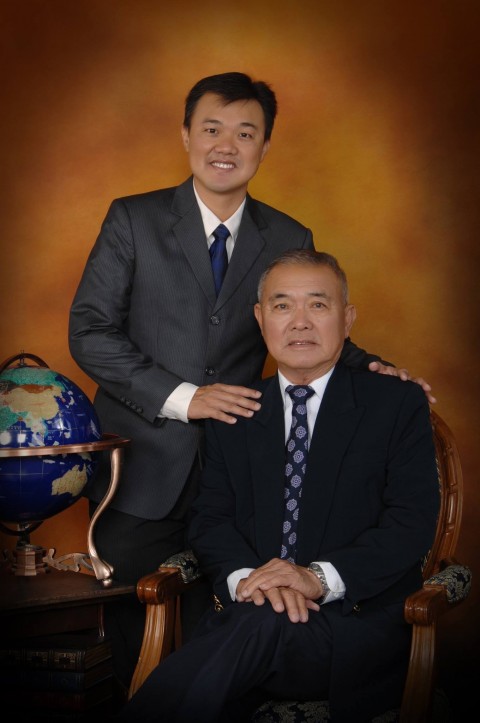 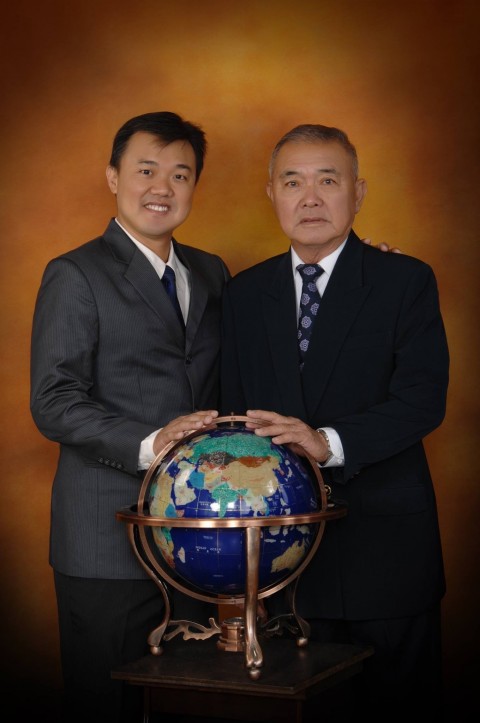 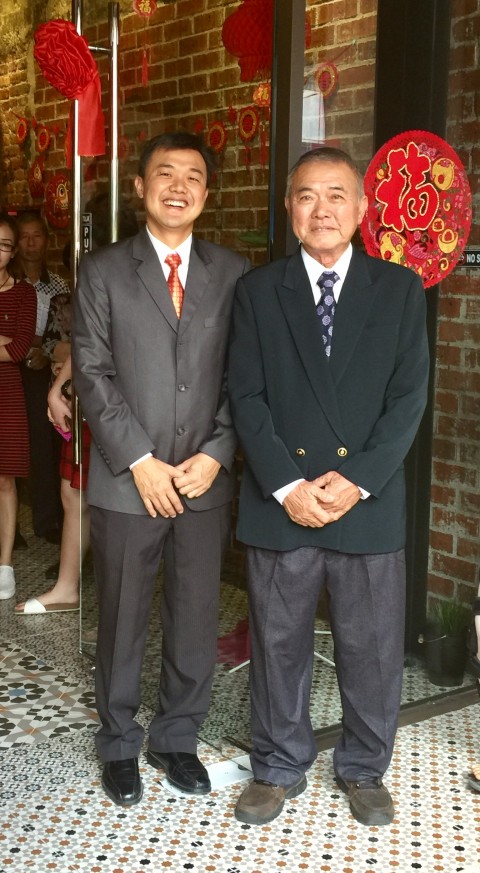 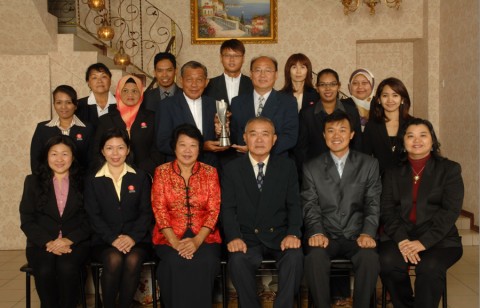 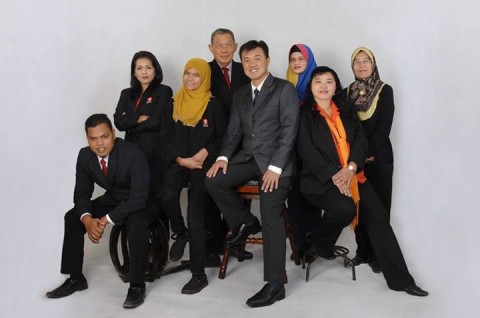 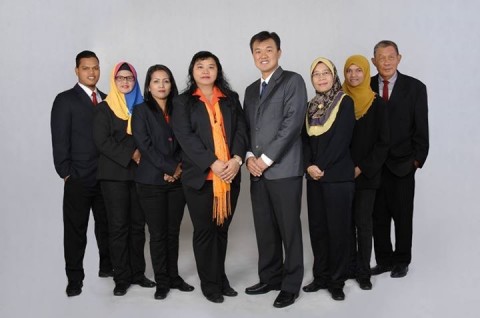